Run a Marathon with music

Ear Enjoys, So does Hearing

The sound that the earphone transmits to the ear is the vibration that comes from internal horn film. The thinner the film is, the more sensitive it is to sound and the higher the vibration efficiency is. TOUCHWAVE 2 uses a groundbreaking graphene diaphragm, a substance once thought impossible to exist alone, which was isolated from graphite in 2004 by two scientists who won the Nobel Prize in physics for that. Its toughness allows the shock film to retain its shape even when it is shaken; The lighter material makes the diaphragm more sensitive, allowing it can be pushed with less energy, saving more power and producing stronger sound. The sound is clearer and the field is wider. This is where TOUCHWAVE 2 comes from for impressive sound performance.

With TOUCHWAVE 2’s built-in touch sensor, you can control all major functions with a touch. Finely tuned touch pressure sensors can sense very slight forces, preventing your ear from the pressure from your finger, just enjoy your world.

Easy to Use, All You Need is to Listen

The simplicity of the design by cutting through the complexity of the elements has been also extended to the TOUCHWAVE 2 connection. The moment you remove the earplugs, they are paired and connected to your phone or computer, and all you have to do is enjoy listening.

Three different sizes of sports ear-hooks help you better fix the earphone so that they’re not easy to drop or lose. You can also choose silicone earplugs suitable for your ear canal size, to achieve better sound tightness, make music more dynamic, cheering up for sports moment.

Light as it is, TOUCHWAVE 2 contains cutting-edge technology, breakthrough energy saving chip, bringing efficient power efficiency ratio. TOUCHWAVE 2 can play music for more than four hours with a single charge, enough for a commute or a sweaty workout. Dare you run marathon with TOUCHWAVE 2?

TOUCHWAVE 2 has passed the 40-meter limit test in an experimental way, making it possible for you to leave your phone somewhere in the gym and work out with headphones only, rather than keeping your phone in your pocket all the time, allowing you to be more involved in your workout.

The new AGS nebula coating inherits its tough properties and gives the nebula a shimmering effect in the light. Scratch-resistant and water-resistant, works as well in the gym as it does in the rain. The AGS nebula coating prevents the accumulation of grease from the fingertips so that none fingerprint will leave there, and can be manipulated even with wet hand.

The charging box can be charged wirelessly with wireless charger with QI technology. From now on, put away and starts charging, say goodbye to plugging and unplugging. It also supports USB Type-C, which allows you to plug in and charge without having to tell the front from the back. 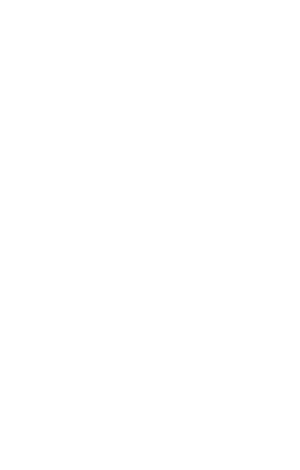 The latest news for you.

Change-Only For Any Quality Issue