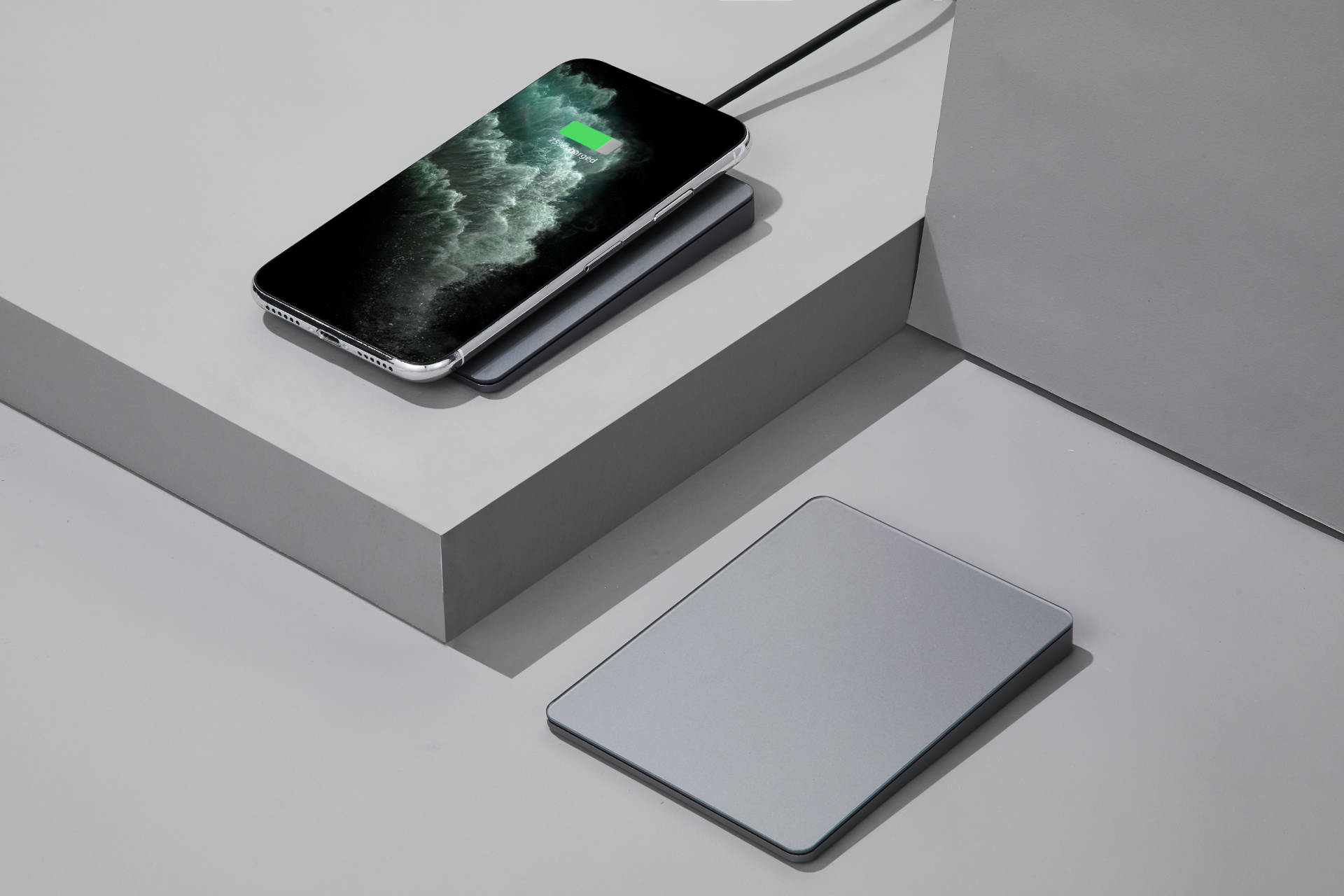 So, Why is the 7.5W fast wireless charging that Apple claims are really the particular power of conscience?

After testing, the iPhone 8 series / iPhone X wireless charging supports a maximum of 7.5W. the facility refers to the particular battery power. the utmost input power is about 11.17W, which is on the brink of the utmost power of 15W currently supported by the Qi Level.

Technology is moving forward, and therefore the wireless future that Apple describes will always be fully realized someday within the future. The success of AirPods has allowed many of us to undertake out the superb experience of wireless convenience than on. After the experience, it’s difficult to return to the normal wire-controlled EarPods. This time, Apple aimed the muzzle at the charging interface and tried to scale back our reliance thereon, but it seems that there’s an extended, great distance to realize the goal of going beyond the normal charging experience and achieving true wireless charging.

CRESUER is committed to becoming the world’s leading wireless intelligent technology brand. Founded in 2016. We create innovative and reliable wireless audio and power products to eliminate all wired connections and create a completely wireless future experience for people.

Welcome to join our influence program

The latest news for you.

Change-Only For Any Quality Issue